Speaking to a Reporter “Off the Record”? Here’s How to Ensure it Stays That Way

It’s a tale as old as time: a company gets on the phone with, or emails a reporter, and there’s temptation to share information “on background” or “off the record.” We throw these terms around as PR pros, but oftentimes, people miss a crucial step: agreeing with a reporter as to whether or not they’re willing to speak off the record, in that context; and, understanding the implications and outcomes of that agreement for all parties involved.

One of the latest companies to fall victim to this paradox is Amazon. The company received some unwanted publicity and attention on Twitter last month when they sent information to a swath of media “on background,” before actually reaching an agreement with the reporters that they were willing to treat it as such. As a result, information that Amazon had not intended to make public was ultimately published.

This begs the question: what does it really mean to be “on background,” or “off the record”? And if that’s your intention as a PR pro in talks with a reporter, how can you ensure that the end result matches up to your expectations?

We asked Hunter Stuart, Media Relations Director at B2B marketing agency Walker Sands, for his thoughts on how to handle situations “on background” and “off the record.” Here’s what he had to say:

“I think what’s most surprising about the Amazon incident is that an experienced PR professional – someone with 25 years of communications experience – sent this to a group of journalists, apparently without realizing that this isn’t how “on background” works, or that this would ruffle peoples’ feathers. But there’s always been confusion over what “off the record” and “on background” mean, so perhaps it shouldn’t be a surprise.

To most reporters, “off the record” means they can’t publish the information provided, and “on background” means they can, but they can’t attribute it to a specific person. Typically, “background” information appears in articles as “a source with knowledge of the situation said…” or “a company employee who asked not to be named” or similar constructions. Jacqueline Howard, a CNN reporter who I spoke to about this topic recently, said “off record” is used when a source wants to tell a reporter something for the reporter to confirm on his or her own, or for planning purposes. (For example, a source tells a reporter that a news briefing is scheduled for a certain time on a certain day.)

With any of these terms, the most common mistake I see people make is saying, “Hey, this is off record/ on background, but…” and then giving sensitive information to the reporter without waiting for the reporter to agree to the terms. There has to be an agreement.”

This article was written by PR Club Board Member and Senior PR Director at Walker Sands, Hailey Melamut. 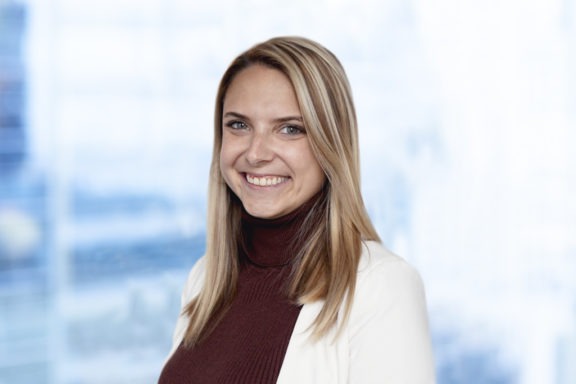 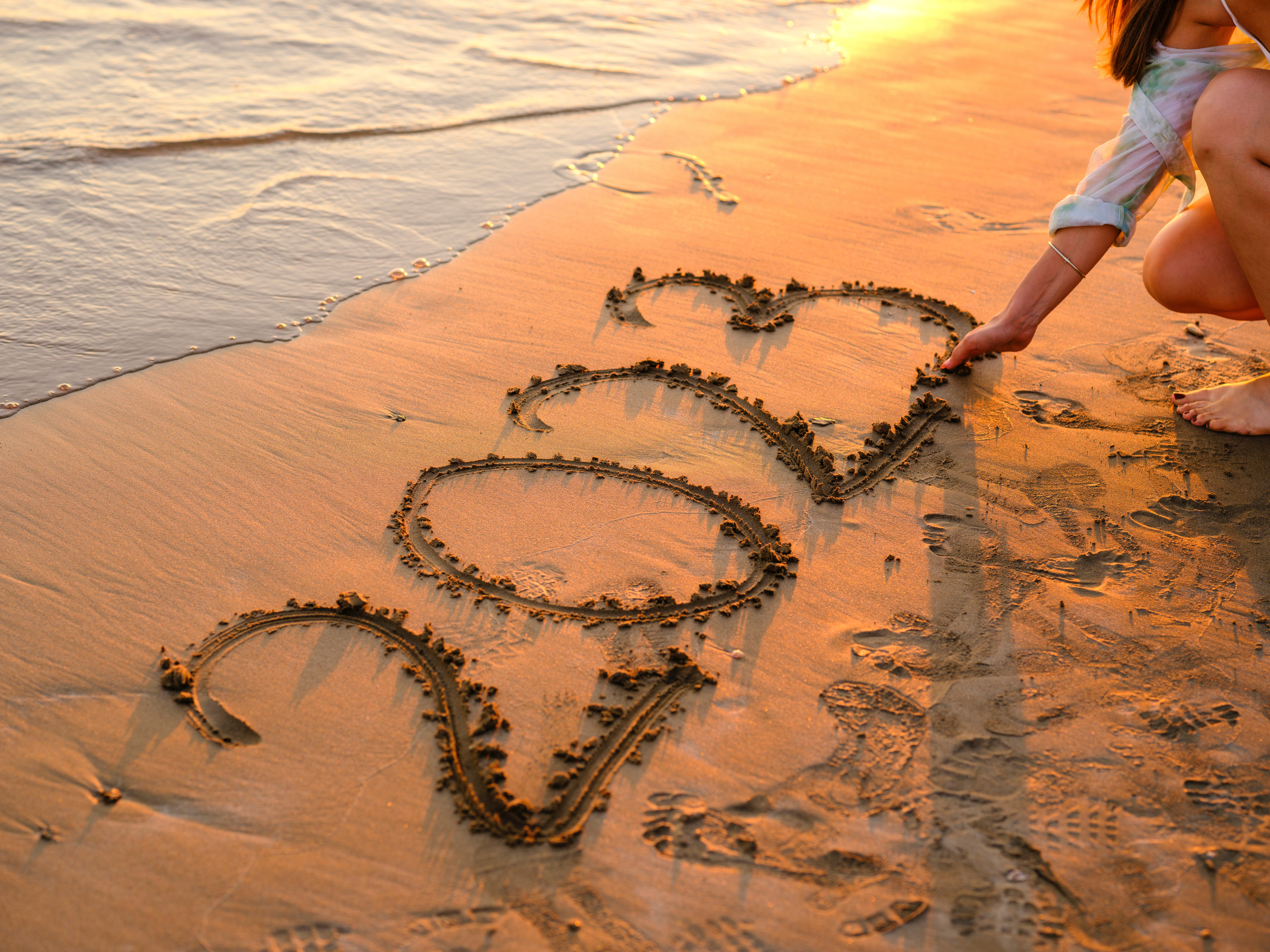